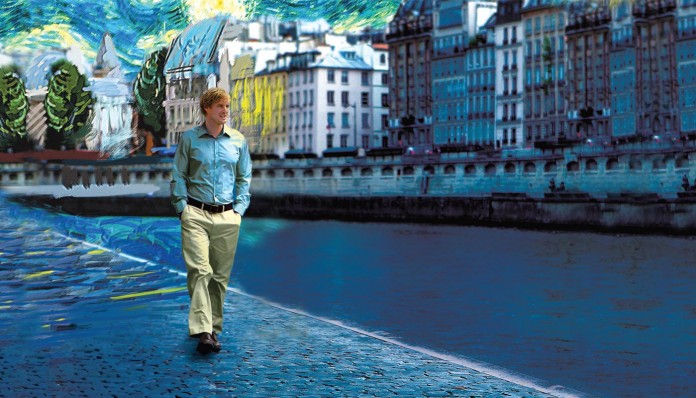 There are many things that inspire people to travel, and what better inspiration than a good movie! Watching movies is definitely one of the things we like to do best besides traveling. And we know that this can be a popular downtime for many other people too, especially if you don’t have any travel plans in the works. In fact, some people love watching movies that much, that they decide to learn how to Build the Ultimate Home Theater so they can watch their movies or television shows in the best way possible. Doesn’t that sound great? If anything, it can get you in the mood for when you do travel, particularly if you get to watch it on the big screen. No wonder so many people enjoy it.
We have so many movies to mention but here are our favorite ones that make us want to buy an RV, hit the road, and meet new people & cultures around the world.

Charming and romantic french comic fantasy sets in Paris. A young waitress wants to change the world by changing the lives of the people around her. This charmingly whimsical film has beautiful shots from different locations in Paris. This movie definitely make you want to visit Japan, But also makes you think about how you can easily relate and connect with people while traveling and being at a new place. This original story talks about a friendship and an unlikely bond blooming between 2 lonely people who come across each other in foreign Tokyo. A romantic film about two strangers who meet on a train and spend together one evening traveling in the streets of Vienna. They slowly fall in love minutes before they need to go their separate ways knowing they’ll never see each other again. Sweet movie that makes you want to take a ride in to the unknown. One the funniest road trip movie ever! A witty and funny comedy about a dysfunctional family going on a cross country road trip in their VW bus to get their daughter Olive to an upcoming finals of a girls beauty pageant. Very inspiring film about the life of young Che Guevara and his road trip around South America, A trip that also showed him his life’s calling. This movie definitely shows how traveling can change your worldview and your innerself . This is a story about an American backpacker who hears of a secret island in Thailand that’s supposedly paradise. This Adventurous movie is full of amazing shots from Thailand beautiful beaches. After seeing this movie I just really want to go and explore new exotic places. A surreal Woody Allen film about an American writer going back in time to the 1920’s in Paris every day at midnight. The film is full of lovely shots from the romantic city of love and lights and it shows a montage of the city’s most iconic monuments and views Another great Woody Allen film about Two girlfriends on a summer holiday in Spain where they meet a mysterious artist and a love triangle begins to merge. This great film showcasing the beauty and magic of the spanish city, Barcelona. To Rome with love

You can see we are a big Woddy Allen fans! This great comedy sets in beautiful Rome and tell the adventures and romances of Rome visitors and dwellers. A very colourful periodical Chinese piece by Zhang Yimou. This inspiring film is full of amazing visuals and showcasing the chinese history, the beauty of the chinese culture and the amazing landscapes of China. 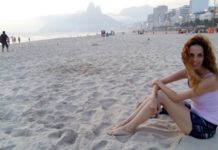 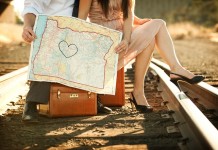